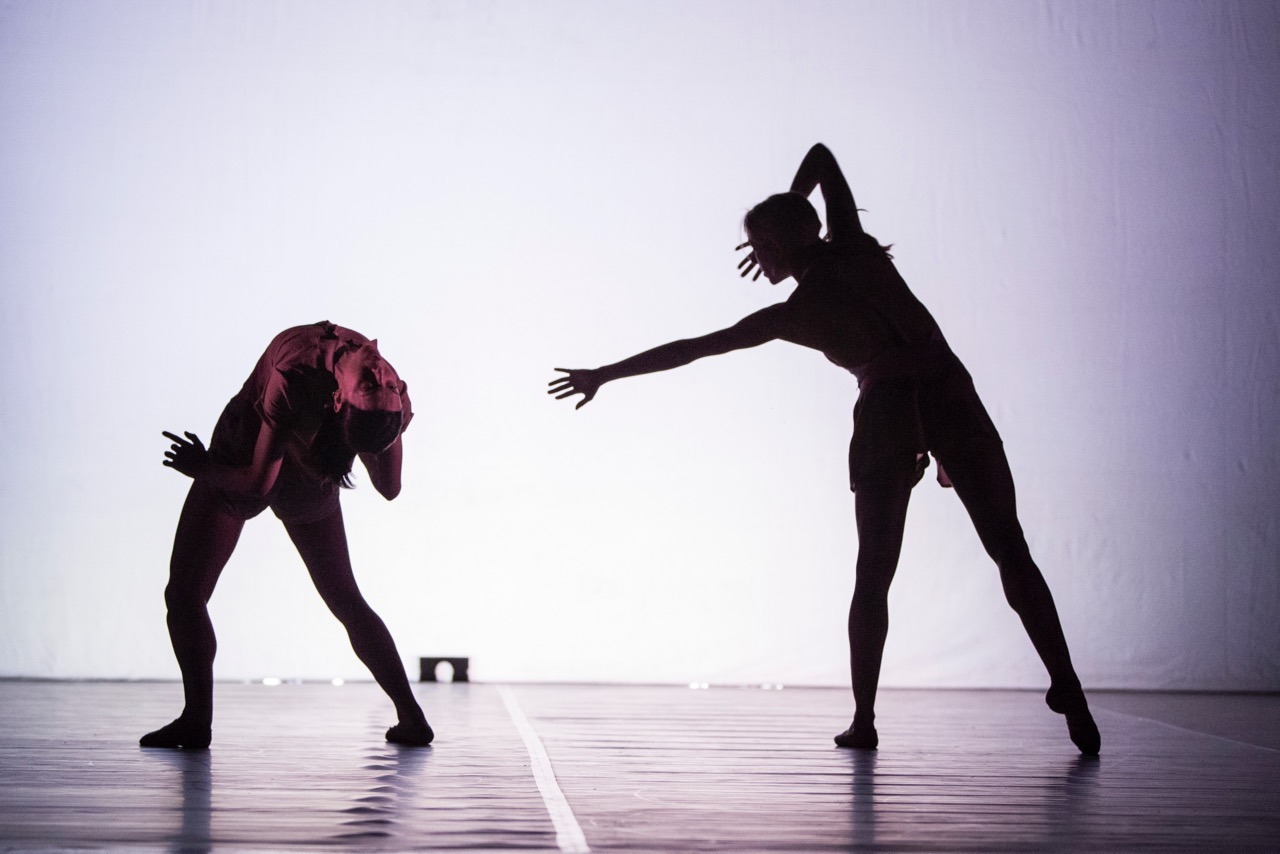 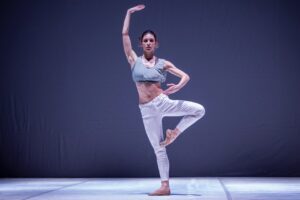 Paradox is a new production by Balletto di Roma, premiered for the  first  time  at Belgrade Dance Festival  on april 7th . This is  the first production of  the Company  since  the new designate artistic director  Roberto Casarotto, and it has been  premiered  for  Italy in Padua on late april 2016

The  work is presented  as a triptyque create by 2 chroreographers : israeli  Itamar Serussi Sahar, yet dancer in Batsheva Dance Company  and choreographer  for  Scapino  Ballet  and Italian Paolo Mangiola, from Royal Ballet and WayneMcGregor|Random Dance and now at Balletto di Roma.

Paradox is a pièce inspired  by gender identity

I unfortunately wasn’t able to see the first act  (Shyco) staged  by itamar Serussi Sahar but I really enjoyd  the  other 2 acts, the second (Fem)  created  by Magiola and  the last  one  (Tefer) again  by Sahar. 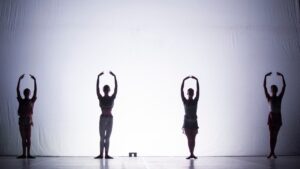 and bareness  of the stage design, where the lights  and backlights  shape and enhance the movements and the  bodies. In the second act “Fem” there is a progression and a strong vibration of the music and the  4  ballerinas have a different  choreography for each one  that sometimes  are connected  together. The impression  is  that the joint between  two dancers is a kind of metaphore of  the encountering with oneself and the other  part of oneself.

When I usually meet corheographers,  independently where  they are  from , they almost always  tell me  that the most important thing  for  them is that the audience can see just persons  that are dancing. So, In my opinion, since  the main theme of the tripthyque is  gender, the question is: wich gender we are talking about  when  we  think of people? And what gender  when people are  dancing? Talking  with Paolo 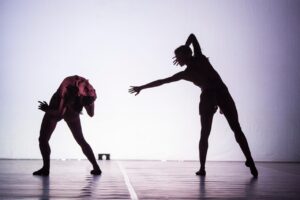 Mangiola he explained  me  that the touch of  the ballerinas  play on stage among  them  is a touch of knowledge, supporting , something  gentle, kind   and  welcoming . lights are in the front side and in the backlight as well and they create  a contrast. The whole act is very dynamic but really poetic.

The last act is named “Tefer” . A man in backlight is moving in contraction, extension and bending . Other dancers get on the stage and they assemble in couples comparing themselves like if they were  before mirrors. Al the choreography become a kind of a 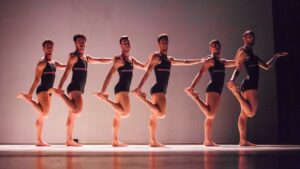 dialogue among  many people that express the same  thing. Someone “says” something  different but  there is anyway a “trend of the group” to unify the message. There are noises of swords and blades and the choreography is the same  for  all the dancers and has some modular structure that could convey a kind of “cold” aspect to a piece but the accent  that is given to some gestures , like hands on the hips  for example, can take  back to the dances of folk origins. Itamar Serussi adds some full colored  magenta light that can remind  some videos  of 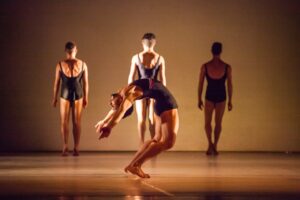 electronic music where depersonalized bodies are depicted ( first thing I thought  when  I saw  it  was:  kraftwerk). These bodies  don’t forget to be humans  and  that they have something that distinguish them  one  from  the  other.